Research degrees: what are they good for? Can you utilise the skills you have acquired during your DPhil in a career outside academia – and why would you want to?

Carole Souter, Master of St Cross College and ex CEO National Heritage Memorial Fund and Heritage Lottery Fund, invites you to join us for this panel discussion with individuals from a diverse range of employment sectors who use the skills they acquired during their research degrees in their current roles. Hear about their career paths to date, learn more about their current roles, and find out how they utilise their research skills in their professional lives.

The panel will be chaired by Professor Philip Bullock, Director of TORCH (The Oxford Research Centre in the Humanities) and Professor of Russian Literature and Music in the Faculty of Medieval and Modern Languages.

Professor Kate Williams is an author, professor of history at the University of Reading and historian. She studied her BA and DPhil at Somerville and has written nine books, five history and four fiction and appears regularly on TV and radio, presenting her own series including The Stuarts, Restoration Home and Inside Versailles as well as discussing history and constitutional affairs on news programmes and channels.

Dr Michael Pye is an Investment Manager in the Long Term Global Growth team at Baillie Gifford. Michael holds an undergraduate degree in Classics from Cambridge University and a PhD in Ancient History and Iranian Studies from the University of St Andrews.

Dr Mark Byford is a partner at Egon Zehnder, one of the world’s leading executive search firms. Based in EZ’s London office, Mark is a trusted advisor for global companies on CEO succession, and on talent management strategy. He divides his time evenly between search and development work and is a leading executive coach. He has worked on the ground in this capacity in over thirty countries in Europe, Asia, North and South America, particularly in the life sciences sector. Mark started his career as a junior fellow at New College, Oxford where he researched and taught sixteenth-century history. He subsequently joined the London office of the Boston Consulting Group, where he became a member of the global healthcare practice, with a particular focus on pharmaceuticals. Mark gained a first-class degree in Modern History and a DPhil in Sixteenth-century History from Oxford, and holds an MBA from INSEAD in France.

A panel discussion will be held in the Lecture Theatre from 4.30pm-5.30pm, followed by networking and drinks in the West Wing Foyer. 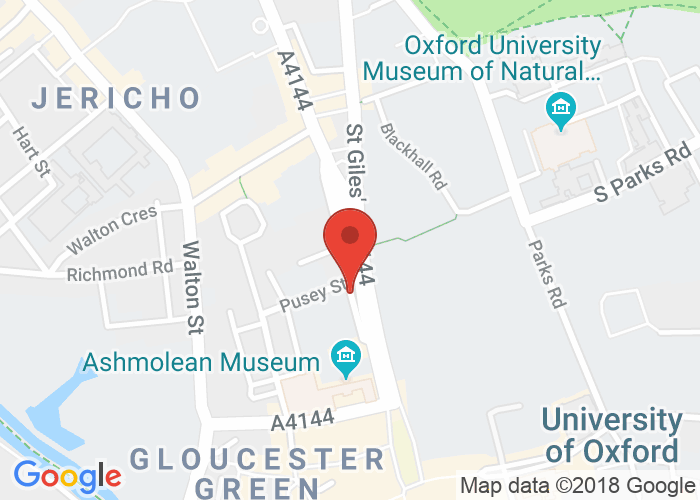