Expect a wild rollercoaster of hysterical theatrics, as the Suggestigals transform audience suggestions into hysterical situations, crazy characters and corking songs - and in the second-half: 'Aspects of...' the improvised musical.

Come armed with ideas, as their favourite suggestion of the night WINS two tickets to another Suggestibles monthly show at the Cumberland - home to our spontaneous shenanigans for 16 years!)

Off-the-cuff, off-the-wall, and every show a one-off!

‘One of the hottest comedy tickets in the North East’ Guardian

‘There’s nothing more satisfying than comedy which makes you ache with laughter – and The Suggestibles provide exactly that. It seems there’s no end to their talents’ Journal

‘Undoubtedly one of the greatest acts in the region’ NUS Courier

‘Something of a phenomenon’ The Crack

Age Recommendation 18+
Under 18s may attend with a responsible adult. Be aware audience suggestions and show content may include strong language and mature themes. (We do not offer under-18 discounts for adult shows).

Our door staff will have the booker's name on our entry-list to check you all in. Please show concessions ID (where applicable) on arrival. 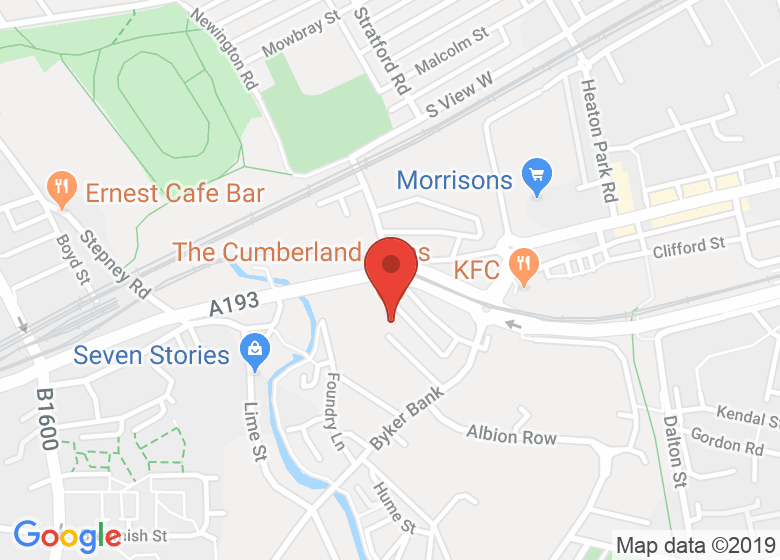 An historic pub with views. Entrance to shows is through the front door then upstairs to the venue and bar.

Partially 'accessible' via back door ramp, with 1 wheelchair space available per show. Toilets are in the main pub on the ground floor, so access to loos means going outside and entering through the main doors.

The Cumberland is a real ale pub. It has a bar and two rooms on the ground floor, upstairs venue with a bar, a large beer garden, an outdoor bar (weekends in the summer) and 4 upstairs B&B rooms.