Some history teachers deliberately steer clear of  controversial content to avoid trouble or causing offence, or because they lack confidence in their own subject knowledge

This example of KS3 planning, from a local to a global level, follows the fortunes of East Anglian soldiers who served in the Palestine campaign of the First World War. It’s set in the context of the territory as a developing  society prior to 1914, and considering the consequences of the campaign during the period of British Mandate rule up to 1948 on all Palestinian inhabitants.

This session is based on a Heritage Lottery Funded project developed with Longsands Academy in Cambridgeshire, where pupils ultimately designed a new memorial to British East Anglian troops who died in the campaign, taking in to account the substantive knowledge acquired through the scheme of work.

When: Wednesday 4th December 2019, 4pm to 5.45pm
Where: Leicester Teaching School - Rushey Mead Academy, Melton Road, Leicester, LE4 7AN
Led by: Andrew Wrenn, an honorary fellow of the Historical Association, an experienced trainer and writer, former LA adviser and co-author of the HA`s report on Teaching Emotive and Controversial History 3-19. Andrew previously lead CPD in Leicestershire as part of the RAF 100 commemorations in 2018. 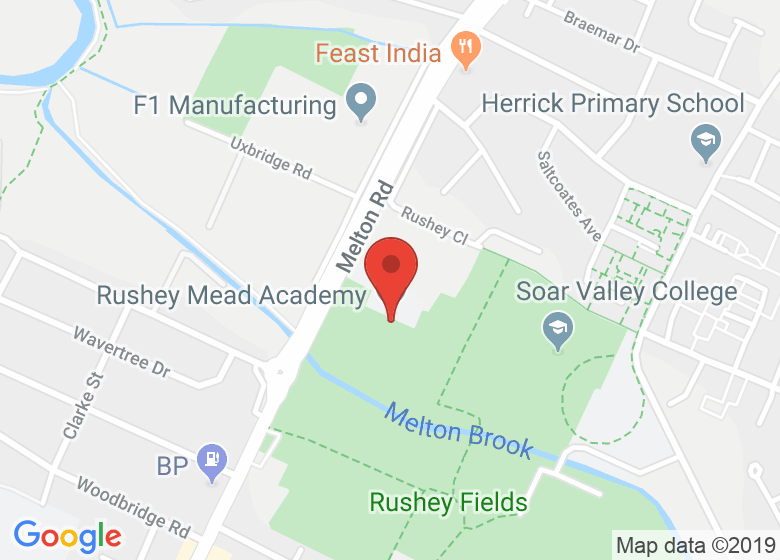