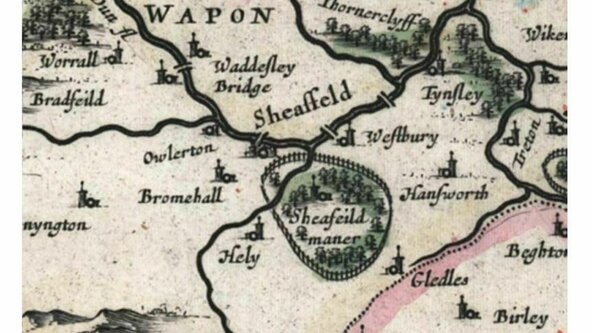 Following from last year's very successful and most interesting talk, David Templeman is back with Part Two: More ancient suburbs of Sheffield.

As we delve further into the long list of Sheffield’s Ancient Suburbs, we look at a cross section across the city, including Ecclesall, Dore, Handsworth, Stannington and Bradfield.

Several fascinating characters in Dore‘s rich history produce some colourful anecdotes. Ecclesall was a combination of villages and hamlets, so we take a look at some of these. Handsworth rivalled central Sheffield, if not surpassing it, in its early days and has a rich tapestry of historical content. Stannington and Bradfield occupied the Loxley and Rivelin valleys, which was the scene in Sheffield of the main deer hunting in the medieval and Tudor times

These and many other fascinating facts are to be found in this talk, as we step back in time to find out the origins of more of Sheffield’s ancient suburbs. Not to be missed.

Note that if Covid restrictions do not allow us to hold this talk in the library we will do it on-line using zoom . A link will be emailed to you. 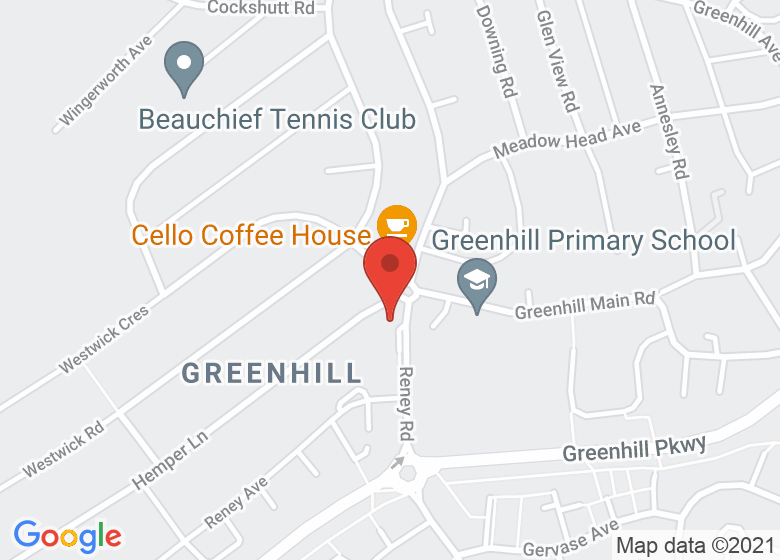