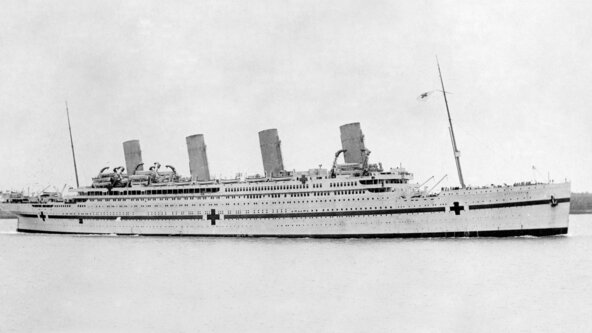 Rick Ayrton is a technical rebreather diver and deep wreck photography specialist. A winner of several underwater photography awards, he is the current Chairman of the Bristol Underwater Photography Group and a member of the British Society of Underwater Photographers. He's been involved in filming many series, including Deep Wreck Mysteries and has written for Sport Diver, Scuba and Diver.
He'll be coming along to showcase some of his amazing photos and tell us all about his 2019 Britannic expedition.

He'll have copies of his book on hand to sell. Payable by cash or card on the evening.

The HMHS Britannic was one of the three White Star Line ships, she's the sister of the famous Titannic. Her construction started in 1908, alongside the Titianic and later launched in February 1914. In December 1915 she was reassigned as a Hospital ship and served during World War One treating and transporting injured soldiers. In November 1916 the ship was shook by a big explosion (it is not clear whether it was struck by a torpedo or hit a mine), the explosion was on the starboard side and damaged one of the watertight bulkheads. She sank 55 minutes later and now lies in approximately 122m (at its deepest) in teh Aegean Sea. She was later discovered in December 1975 by Jacques Cousteau.

The talk is open for anyone and everyone of all ages - divers, non divers, club members and non club members :)

Doors will open from 1745 and the doors downstairs will be locked by 1820 to allow for everyone to settle for the talk to start at 1830. Please make sure you make it in time as there won't be anyone downstairs to let you in past 1820. Light refreshments will be available.
Entry fee (£5 each) is payable in cash on the evening.

Please ensure you arrive before 1820, as the talk is located upstairs we need to lock up the downstairs area.

£5 entry fee is payable in cash on the evening. 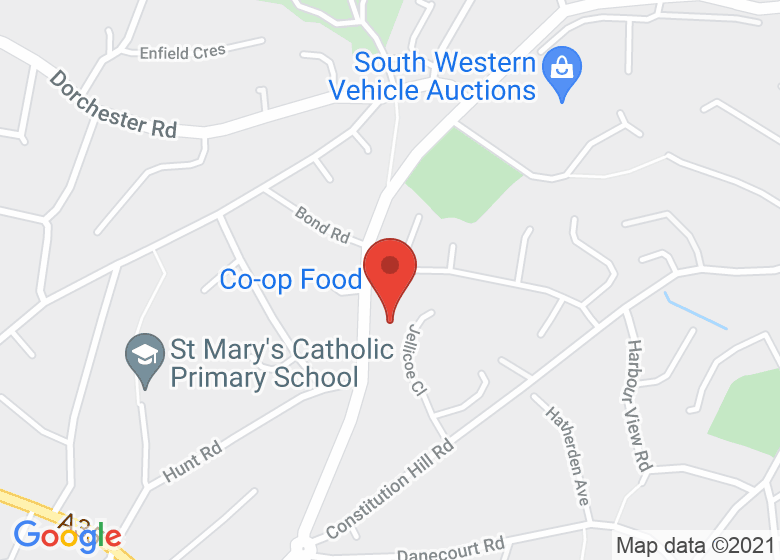 Please do not park in the pub parking spaces.