Everything possible to be believed is an image of truth. William Blake

As part of Kinesthesia Festival in partnership with Middlesex University, Philippe Blanchard leads a research space combining somatic practices with questions about spectatorship. Using the camera and projector as mediating tools, this research raises questions about the view that one places on others and subtly questions viewers’ rights and obligations to act and react.

This workshop will involve practical, experiential combination of embodied moving, connecting to skeletal structures and bodily systems; playful seeing and witnessing; and using the technology as a tool to question somatic meaning-making.

"I consider this approach as a research laboratory around a practice, where our questions are summarised in the role of the viewer and the democracy between the viewer and the performer. What are the responsibilities of each? Does the artist have much more power than their audience? Can we accept as a viewer to be a witness, a voyeur, an observer attending an anticipated event or occasionally accept to play a role that is more debatable and controversial? What role does an artist offer to an audience?” Philippe Blanchard

This Research Space is intended for people with broad movement experience who are interested in research and spectatorship. It is currently open to 10 participants max in order to comply with Covid-19 safety guidelines.

Kinesthesia is part-funded by the Faculty of Arts and Creative Industries at Middlesex University.

French-born Philippe Blanchard has created both independent and commissioned performances at the forefront of Swedish contemporary dance and European dance companies for nearly twenty years.

His works are installation-like studies with skilled performers and untrained performers. Suggesting rather than telling, Blanchard's finely layered pieces address the creative potential of each viewer by making room for interpretation, uncertainty and wonder while consistently providing subtle details to rely on. He is in a continual process of investigation where every project is bound to its own rules but describes his work as one whole piece. After creating works such as Airbag, Noodles, Quiproquo, One's company is a crowd, How about You? which toured to more than 14 countries, Philippe moved to the UK, where he created two works This is that (2013) and There are no such thing such as silly things (2015). His research in recent years has been focused on the question of the community of performing art in capitalism and how it may evolve in the future. Philippe is often invited to speak and teach in universities and conservatories but also sees his responsibility as an activist working with untrained community and groups defending ideas on alternative education and ecology.

This research space will take place at Middlesex University in London:

More information about the venue will be shared closer to the start date.

Workshop attendees are eligible for a concession rate festival pass for Kinesthesia festival, taking place on 16-18 July. Full details on how to book for the festival will be available in early June. 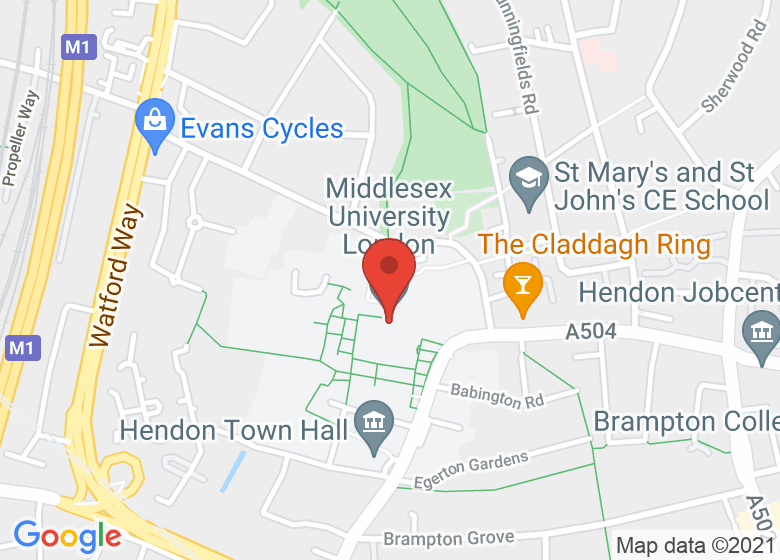