The archaeology of land use and agrobiodiversity: recent work from western Asia and Europe - Amy Bogaard 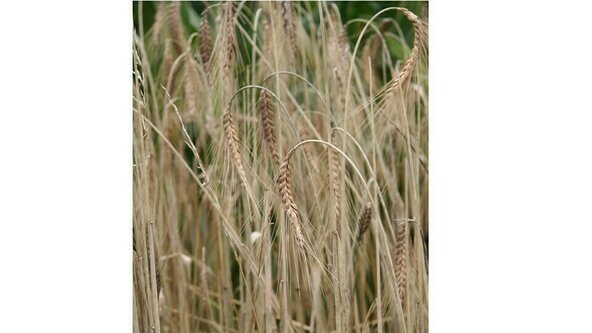 In this talk I survey recent bioarchaeological methods and case studies in the investigation of past land use and biodiversity. Recent work on early farming in western Asia and Europe is revealing its remarkably biodiversity, including a form of wheat (Timopheev’s wheat, Triticum timopheevii group) that has since largely disappeared.

As well as rediscovering such ‘lost crops’, bioarchaeology also offers means of characterising land use patterns over long time periods. In this context I present recent work on the ‘Feeding Anglo-Saxon England’ ERC project in the School of Archaeology, which situates historic patterns of early medieval land use – including in Oxfordshire – in a longue durée pattern of expansive, low-input arable farming.

Amy Bogaard is Professor of Neolithic and Bronze Age Archaeology. Her academic interests centre on the nature of early farming practices in Europe and western Asia and their social implications for Neolithic and Bronze Age societies. Methodologically, her research is oriented towards archaeobotany – the analysis of macroscopic plant remains (seeds, fruits etc.) from archaeological deposits – and the use of present-day observations of farming practice and crop-growing conditions for the construction of reliable archaeological inferences.

Current research projects include archaeobotanical investigations at Neolithic-Bronze Age sites in Turkey, Greece and central Europe. Her publications include Neolithic Farming in Central Europe (Routledge, 2004) and Plant Use and Crop Husbandry in an Early Neolithic Village: Vaihingen an der Enz, Baden-Württemberg (Habelt, 2012).