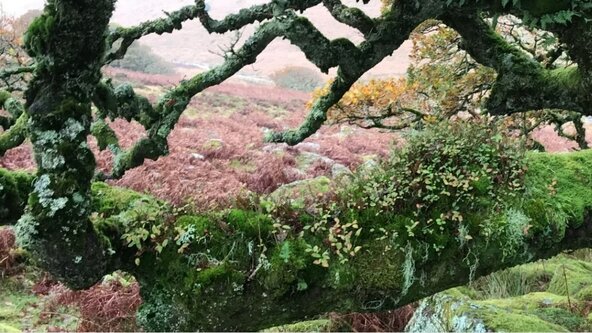 “Because very few rainforests remain throughout Europe, they have not received much attention from ecologists… Those undertaking rescue efforts today operate much like detectives in search of clues” - Dominick DellaSala, Temperate and Boreal Forests of the World, 2011

It was in search of such clues that environmental campaigner and author Guy Shrubsole began investigating Britain's lost temperate rainforests in 2020. After moving to Devon, he began to appreciate that Britain is a rainforest nation - but one which has cut down most of its rainforests. This talk will recount Guy's journey, as an amateur naturalist, to explore these biodiverse habitats, and seek to map their extent in Britain today - piecing together the clues that lie in the landscape: from the placenames of 'ghost woods' and the seed banks of former woodlands, to identifying indicator species of lichens and bryophytes, making use of crowdsourced mapping, and analysing GIS data. It will ask whether we can help overcome 'shifting baseline syndrome' - and the public's 'plant blindness' - by engaging more people in unearthing a forgotten relict ecosystem, and point towards strategies for restoring Britain's temperate rainforests to something approaching their former glory.

Guy Shrubsole is a writer and environmental campaigner. He has worked for Rewilding Britain, Friends of the Earth, the UK government’s Department for Environment, Food and Rural Affairs, and New Zealand’s Ministry of Agriculture. He has written widely for publications including the Guardian and New Statesman. His first book, Who Owns England?, was an instant Sunday Times bestseller.

Copies of Guy's new book, The Lost Rainforests of Britain (William Collins, 2022) will be available to buy at the event.

Please select your ticket below to register to attend in-person. OR

After registering, you will receive a confirmation email containing information about joining the meeting virtually.

The Leverhulme Centre for Nature Recovery, the Biodiversity Network and OTCF are pleased to support this event. 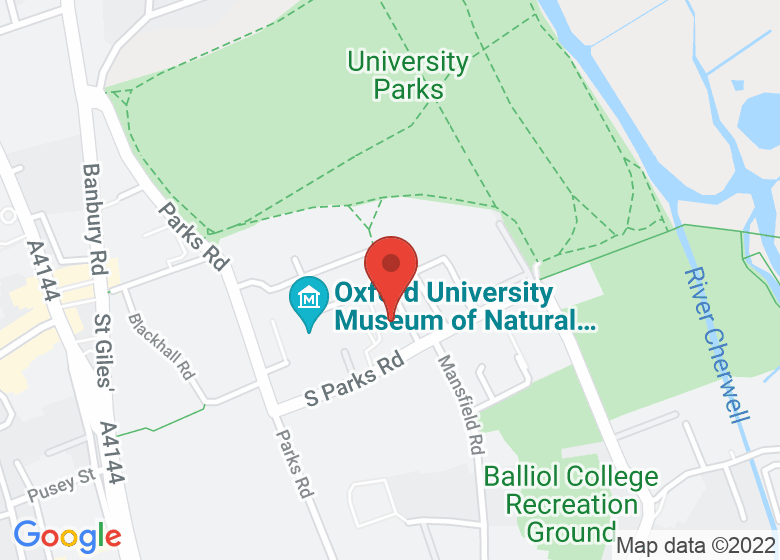