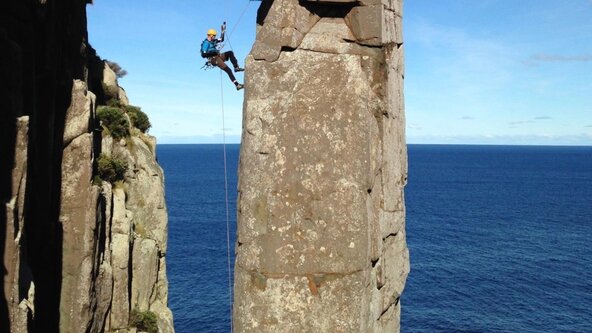 In 1998, Paul Pritchard was struck on the head by a falling rock as he climbed a sea stack in Tasmania called the Totem Pole. Close to death, waiting for hours for rescue, Pritchard kept himself going with a promise that given the chance, he would ‘at least attempt to live’.

Left hemiplegic by his injury, Pritchard has spent the last two decades attempting to live, taking on adventures that seemed impossible for someone so badly injured while plumbing the depths of a mind almost snuffed out by his passion for climbing.

Paul was a cutting-edge rock climber and mountaineer hailing from the UK. His climbing adventures took him from Wales to the Himalayas and from Baffin Island to Patagonia.

When he won the Boardman/Tasker Award for mountain literature in 1997,with his book Deep Play, he used the prize money on a world climbing tour that found him in Tasmania climbing a slender sea stack known as The Totem Pole. It was here that all he had known before was turned on its head.

On Friday the 13th of February 1998 a TV-sized boulder falling from twenty-five meters inflicted such terrible head injuries that doctors thought he might never walk or even speak again. Being in hospital for a year gave Paul the impetus to write his second book: The Totem Pole.

This narrative about his personal journey through hemiplegia won him an unprecedented second Boardman/Tasker prize, and the Banff Mountain Book Festival Grand Prize. His most recent book is The Mountain Path published in 2021. Paul has continued to lead a challenging life even after such a catastrophic injury. He has climbed Kilimanjaro, rode a recumbent trike to Mount Everest and took the lead rock climbing again. In 2016 Paul finally climbed The Totem Pole with effectively only half a body, eighteen years after his accident the subject of the Rummin film Doing It Scared.

He sees the accident as a gift and describes it as the best thing that has ever happened to him. He is a passionate believer that without the mountains he climbed, and more-so the Totem Pole accident, he would not have learnt some crucial life lessons. Recently he led a team of people with disabilities between the lowest point to the highest points of Australia on the Lowest To Highest expedition.

This July he is leading the Lowest To Highest team across the Tjoritja/West MacDonnell Ranges on the Larapinta Adaptive project. The lessons learnt on The Totem Pole got him through a harrowing injury, and the painfully slow recovery process has engendered a life lived in the moment.

Join us for an evening where Paul will be presenting a talk for 90 minutes, followed by indoor climbing until 9:30pm 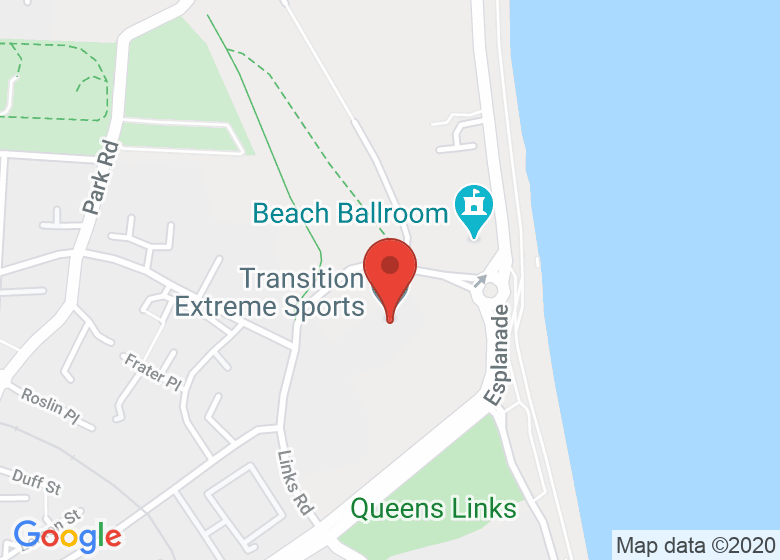