The EPFL Open Science Initiative and the EPFL Library present
Paywall: The Business of Scholarship

Everyone on campus is invited to join the conversation about Open Access. To provide an entertaining – however interesting – introduction to the topic, we will screen the documentary movie (duration: 65 minutes), followed by a discussion and an apéro.

Paywall: The Business of Scholarship is a documentary/advocacy film that dissects the current state of affairs of scholarly publishing. While the director cannot hide its convictions – and never attempts to – it is through the mouth of a number of esteemed experts and long-term Open Access advocates that he exposes the flaws of the current academic publishing system, and provides a glimpse into what the future could look like.

Director Jason Schmitt is a professor at Clarkson University in Potsdam, NY as well as a filmmaker and journalist.Film reviews were published in Nature, Science, New Scientist, Inside Higher Education, and many more. Since the film premiere in September 2018, it was screened in over 350 locations altogether, including in Hawaii, Greenland, Azerbaijan and … Switzerland. 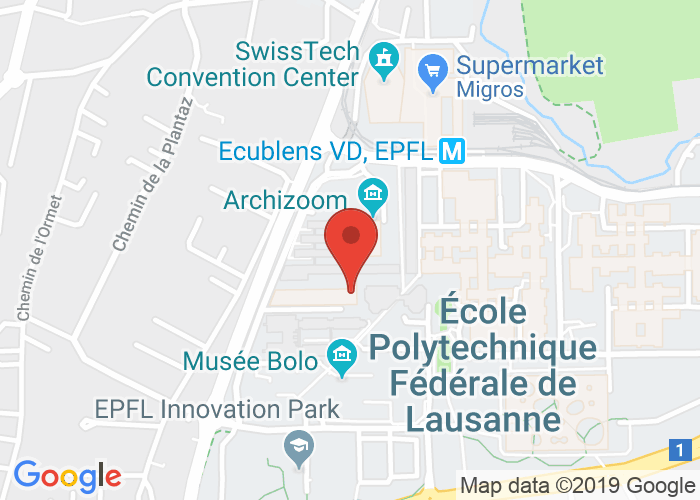